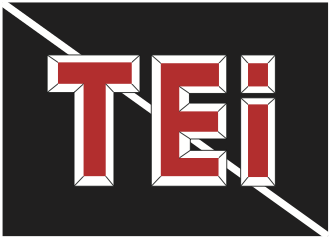 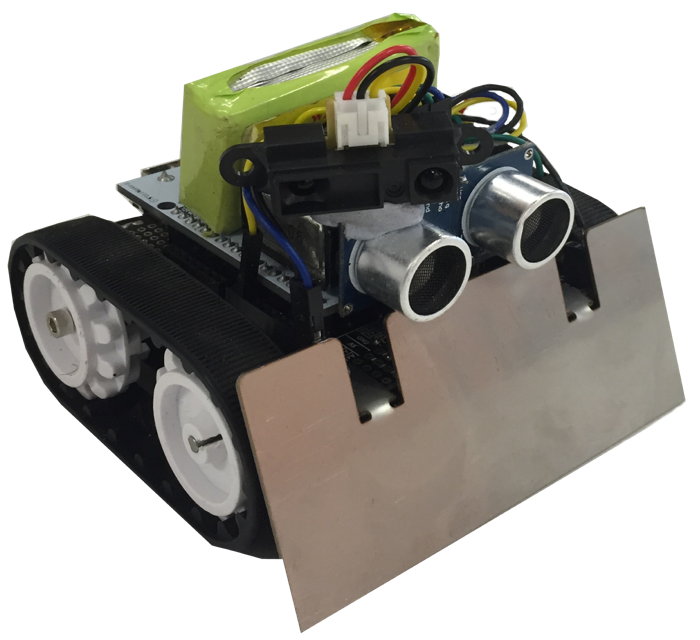 Students from across Australia will compete in a Mini-class Robotic Sumo competition, as per the official RoboGames unified sumo robot rules, using the Pololu Zumo robotics platform. Students may not modify the driving hardware, but are encouraged to modify their systems to be more intelligent with smart sensors.

The definition of “robotics industry "is deemed by the event organizers in order to keep within the spirit of the competition of non-professionals. There may be no more than 3 entrants representing a participating organisation. Please RSVP by 22nd April to Ashley Gillman to enter.

Robots are required to meet RoboGames Autonomous Mini Sumo Class (i.e., 10 cm x 10 cm base, unlimited height, 500 g maximum weight). One exception is made to the RoboGames Rules Section 3.3: the method of control must be fully autonomous with no human intervention (apart from starting), however control need not be contained within the robot. That is, off-board processing is allowed. In addition to requirements outlined in RoboGames Rules Section 3, a number of further requirements are placed on the robots.

The power source may be modified, however the power source(s) must be contained within the standard Zumo battery housing. Further modifications to the Zumo are encouraged, especially the inclusion of addition sensors, servos, and computational capacity.

A total of three judges shall be nominated, representing:

Of the three, one shall be nominated as chief judge, and another as the floor judge.